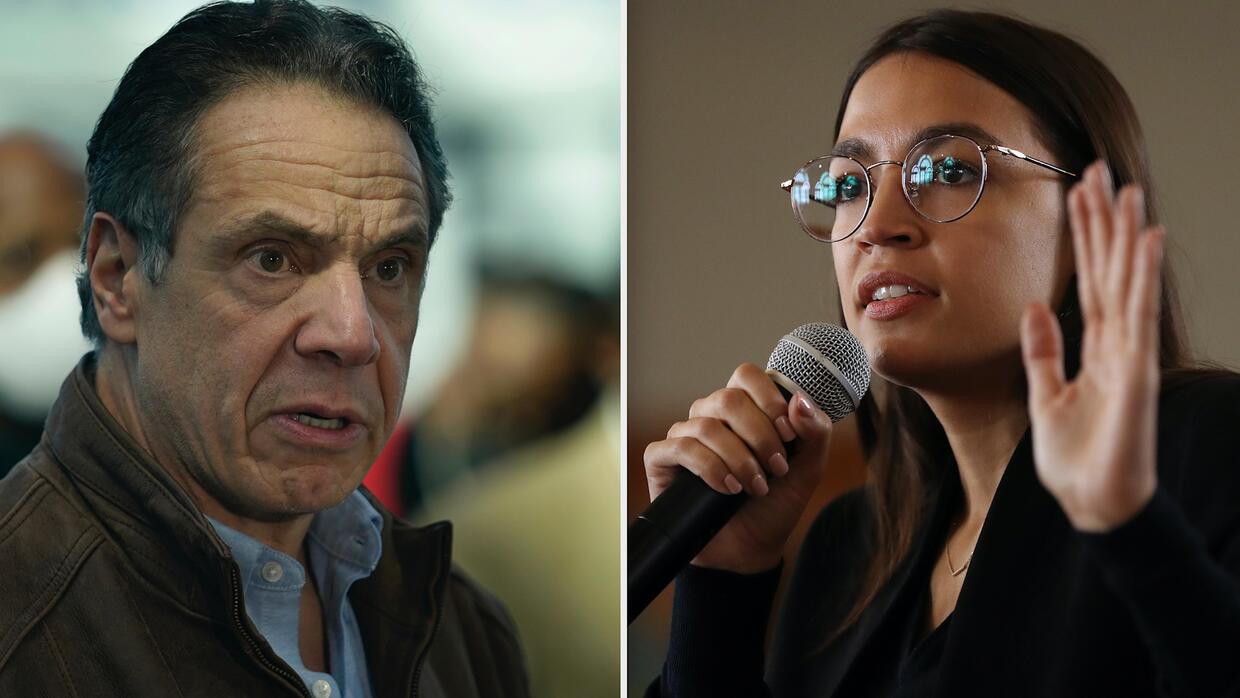 Lindsey Boylan plans to target Schumer, Gillibrand with PAC for not calling on Cuomo to resign

Update: Later Friday, after this story was published, Sens. Chuck Schumer and Kirsten Gillibrand released a statement calling on New York Gov. Andrew Cuomo to resign. Cuomo accuser Lindsey Boylan, who had threatened to start a PAC to oppose the two Democratic lawmakers, retweeted their statement.

A former aide to Gov. Andrew Cuomo is planning to unleash a political action committee against Democratic Senate Majority Leader Chuck Schumer and Sen. Kirsten Gillibrand after they have so far failed to come forward to call on the New York governor to resign.

Lindsey Boylan, who accused Cuomo in a Medium post of kissing her without her consent among other allegations, said on Twitter that she plans to launch the PAC in an effort to primary Schumer, who is up for reelection next year, and Gillibrand, who is not up for reelection until 2025.

A nonprofit known as the Gravel Institute tweeted in response to Boylan’s proposal that they’re “on board.” Their Twitter account says they “make educational videos for the left,” with their website noting they “advocate for direct democracy in order to achieve a just and equal society.”

Cuomo has denied Boylan’s accusations. He has been accused by multiple women of sexual harassment, leading Democrats across the state to call for his resignation. A majority of the New York delegation in the House Representatives called on Cuomo to resign on Friday.

Both New York senators support the New York state attorney general investigation into Cuomo’s alleged conduct but have not called on him to resign.

Cuomo has denied all of the accusations of harassment and said on Friday that he will not resign.

Though the Cook Political Report marks Schumer’s race as “solid Democrat” an outside political action committee could make his race more complicated, drawing in other candidates to take on Schumer in a Democratic primary.

Gillibrand previously called for then Democratic Sen. Al Franken to resign when he was accused of sexual misconduct.